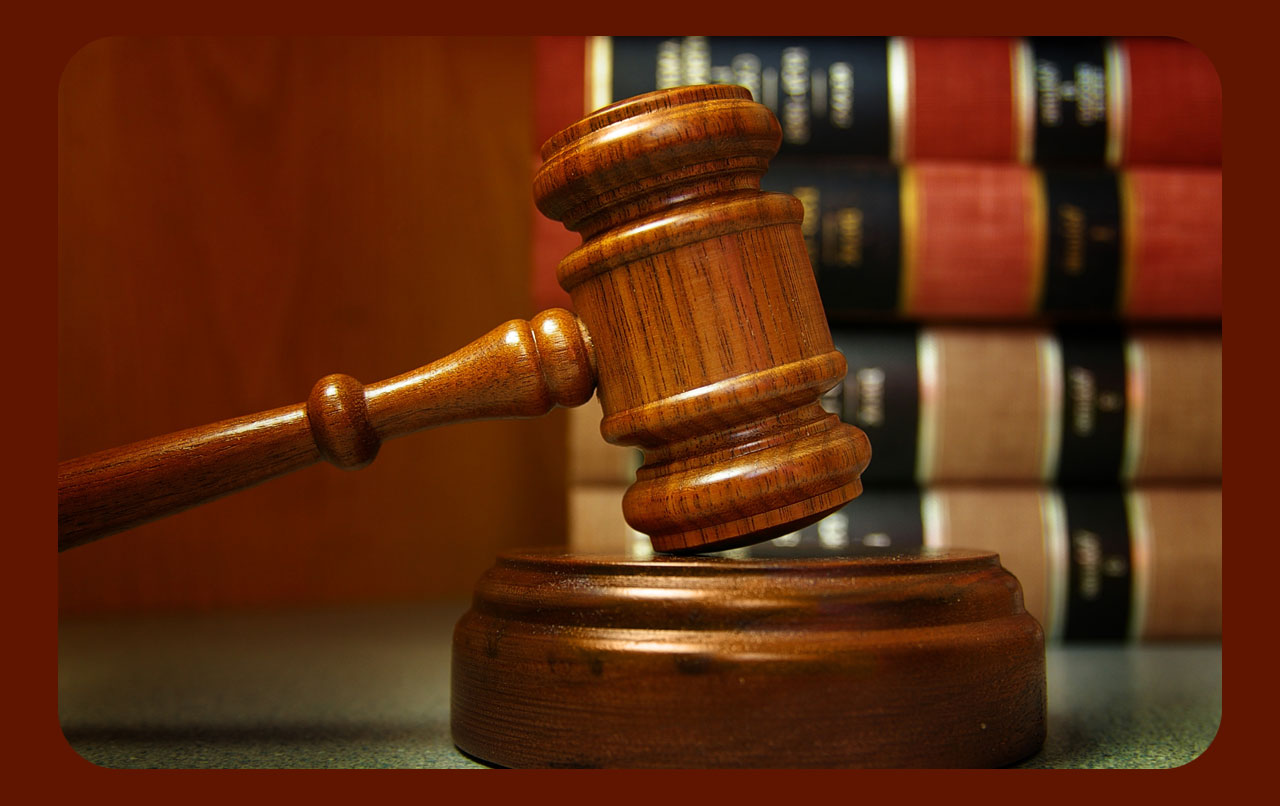 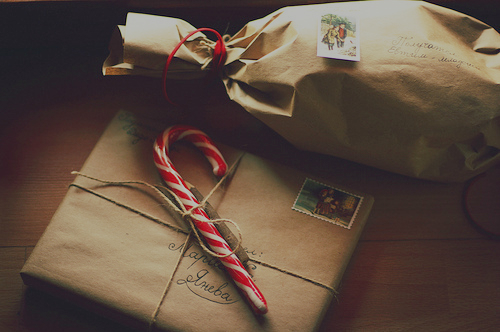 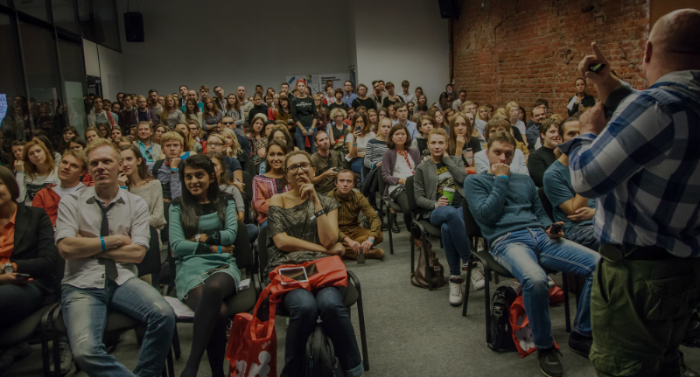 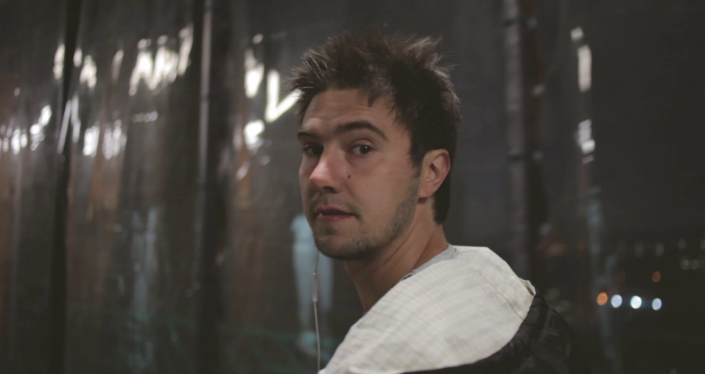 How to catch advertisers off guard

Red Apple started call for entries and announced the jury

On 6 of August the presentation of the 25th International Advertising Festival Red Apple was held on the roof of the club "Shâteau de Fantômas», during which the start for call of entries was given and starry jury was announced, who obtains in total more than 200 Cannes Lions.