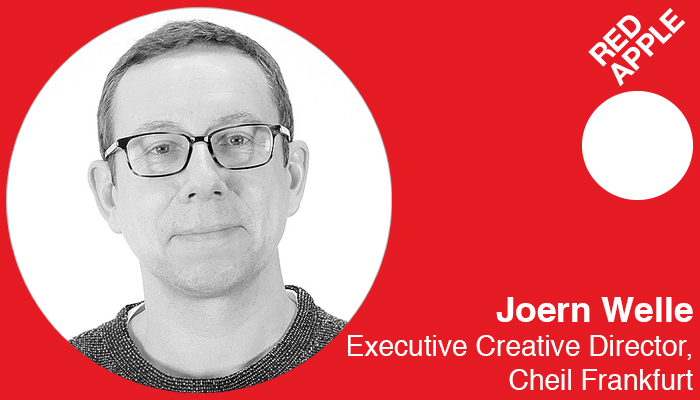 A great finale of a decade rich with great TV advertising. I could have also picked Dunlop's "Tested for the unexpected" or Volvo "Twister" or Nike "Good vs Evil", or any one of those great Levi's commercials from BBH. But apart from Guinness being one of my favorite beers, "Surfer" was – and still is – so bold and unique in its approach, it always will hold on to a top spot in any "Best commercials ever" list.

A poetic, genuine and a timeless proof for the power of pure visual beauty and the art of photography. Looking at it today, more than ten years later, it hasn't aged at all. At the time also the first of a new kind of "stunt" commercials. And great music choice, too.

An absolutely disruptive camapign in a category known for its formulaic approaches. This ad and the once that followed it really opened the eyes for many agencies and advertisers alike how far you can push the envelope, and still be successful in regards to sales and branding. It literally refreshed and re-invigorated a once dull and staid mainstream brand and brought it not only to the forefront of marketing, but placed it in pop-culture, too. I'm on a horse.

What do changes mean to you?

I truly believe you can't work in advertising without cherishing change and the "new", the "different from before" that comes with it. But then again, change without meaningful progress doesn't mean anything. And that's tricky, because, too often in marketing, products, brands and messages change just for the sake of change. And that doesn't change anything. At least not for the better.