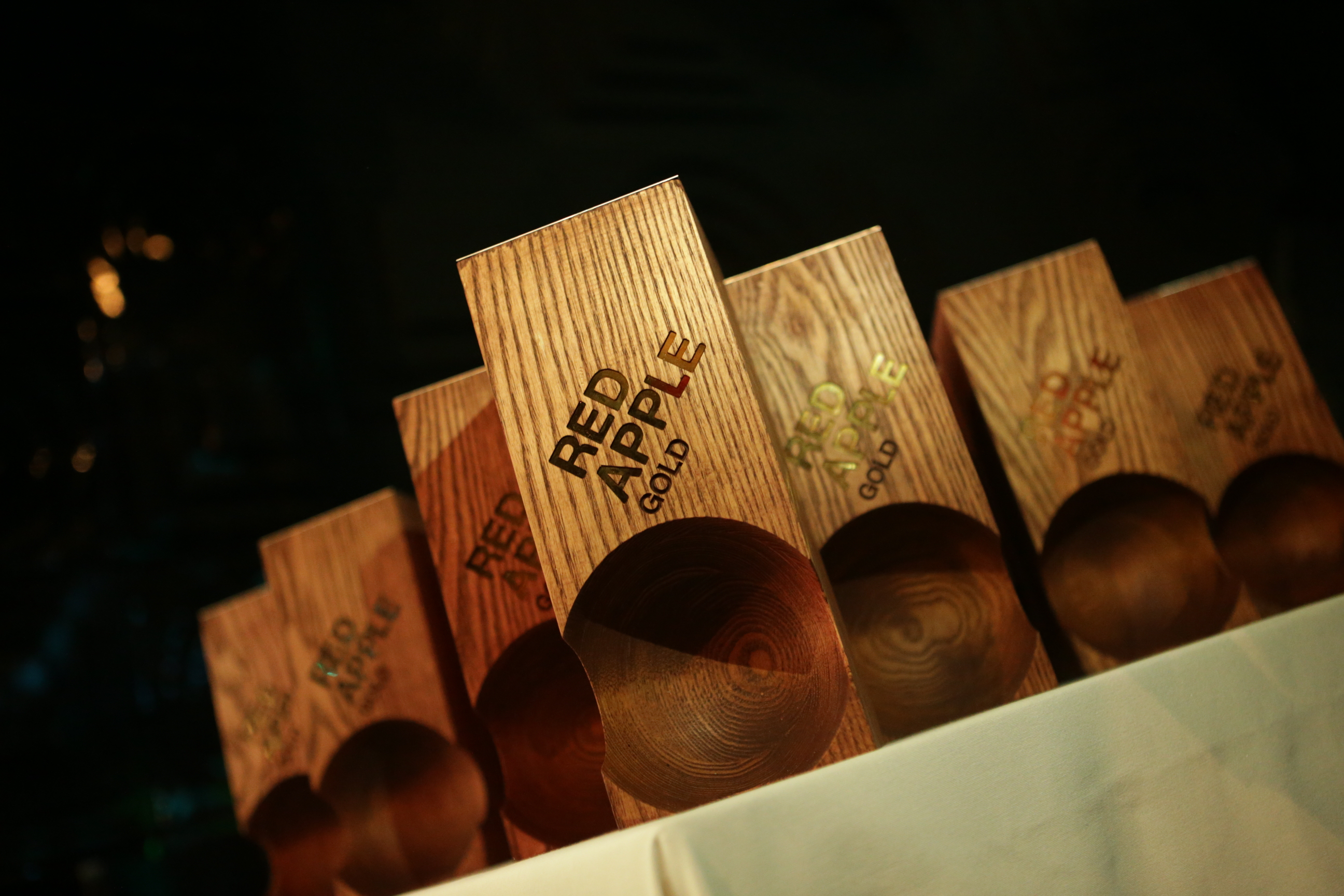 This year was a turning point for the festival in many aspects.

Inviting people share ideas and change the world, Red Apple starts with itself: in May we changed the logo, the concept of corporate identity, the prize, the mechanics of officiating and the approach to the learning program.

This helped to reach a higher level of quality and to achieve the following results:

Red Apple joined together best representatives of creative industry, media, culture, business and social activity not only from Russia but from all over the world starting from CEO BBDO Worldwide Andrew Robertson to the main director and screenwriter of the Sochi Opening ceremony Andrey Boltenko.

The competitive part of Red Apple also became a certain part of the festival. Due to the high quality of the jury the selection process was very strict and serious.  In their opinion it is the only way to get a progress in creativity. From 1203 works only 203 appeared in the short-list.

Gold received only 13 agencies received Golden awards - 6 of them are Russian.

The agency of the year was honored Instinct. The award is given to the agency of one country which receives the highest score for its works within the categories of the festival.

Special Prize of the "Network of the Year" was awarded BBDO Worldwide. This prize is awarded the agency network that obtains the highest score of the festival. To become a part of the network companies have to be wholly or mainly owned by the network or be connected to the network through a group of items.

The advertiser of the year becomes the IKEA company. This award is given to an advertiser who has received the most points for the prize of work within the categories of the festival.

This year jury decided not to award anyone with Grand Prix that once again proved a rigorous and international approach to the assessment of works in the competitive part of the festival. 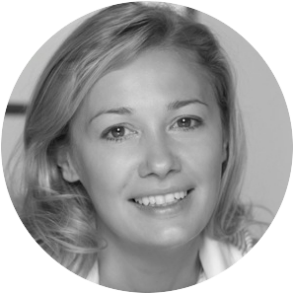 Ella Stewart, BBDO Russia Group Board Director comments upon the Festival the following:

"I think that this year we managed to bring the festival to a new level – from the jury to the content of the educational program. Of course, the main thing in any advertising festival is the assessment process, in behalf of one these festivals exist. Winners set trends and focus the industry. That is why the principal for us was to create a dignified jury to choose really trendy works. It’s not by chance that the jury was headed by David Guerrero, one of the best creatives in the world, and in total the jury Red Apple 2014 represents nearly a hundred Cannes Lions. And it's not just numbers - the quality of selection of the best is really the best.

The second important point - we were able to involve very strong agencies that are included in the tops of the world rankings of creativity and efficiency. Thus, the "cost" of winning the Red Apple has improved multiple. To get the "gold" on the same level as the Clemenger BBDO, for example, is very, very hard, and says for itself. This year we received work from 29 countries, compared to 14 last year.

Talking about the learning program, our goal was to go beyond the industry, and to find sources for inspiration outside of advertising, but close to our work areas. It was important to create the subject for discussion, we wanted to escape the traditional format of one-sided communication, when someone is just giving a lecture. Therefore the program had many discussion panels, and we invited speakers from media, art, science and business. And the program turned out really meaningful and current. Now we must keep this level as Russia needs the festival of international level. We plan to develop the festival in the same direction, and once become a real event for Europe and Asia. "