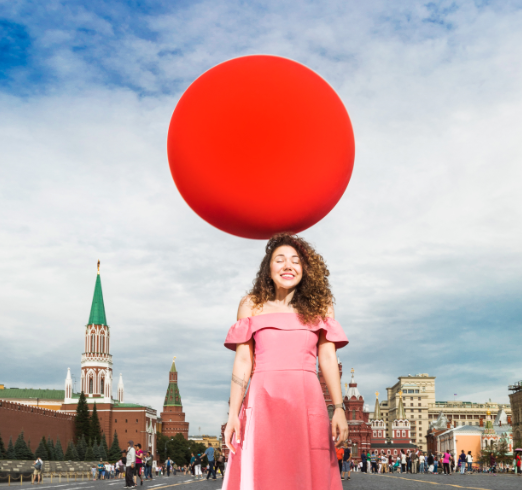 The international advertising festival Red Apple held the annual presentation in «Bessonnitsa» based in Red October on August 15. Having quenched the thirst with delicious English cider Strongbow, the Russian creative community has learned how the educational program of the festival was transformed, what new categories appeared in contests and why on the poster of the festival red balls are falling on people. 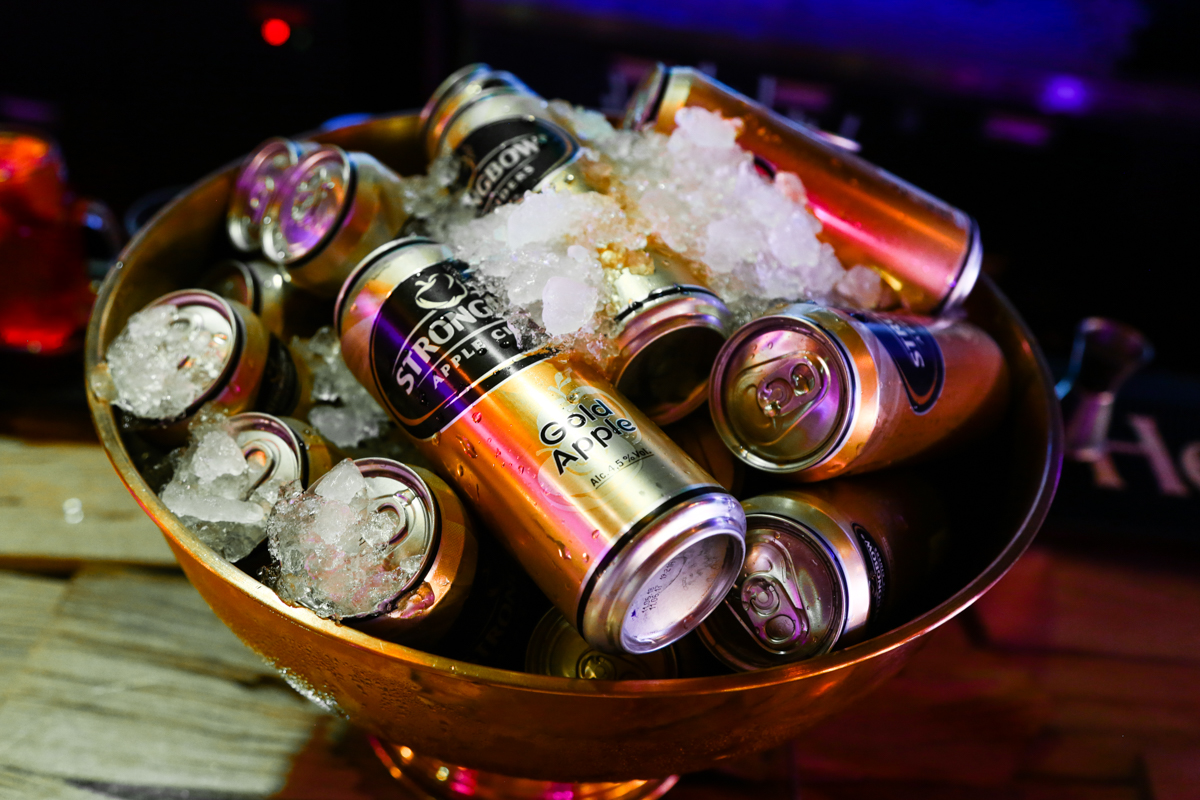 More than one stage

December 7-8, 2017 — these dates should already be booked in your calendar if you don`t not want to miss the main event of the year in the field of advertising, marketing, media and creativity.

First of all, changes will affect the location of the Red Apple: one floor is not enough for such an intense program anymore, so it will take two stages at once — Digital October and Deworkacy on “Red October”.

More than just an educational program

An important innovation of the Red Apple 2017 was opened at the presentation by the festival's President Ella Stewart — Program committee, which includes famous experts from the creative and media industries: Gavriil Gordeyev, Danil Golovanov, Dmitry Karpov, Nicky Megvelidze, Alena Razbirina, Vlad Sitnikov. This year they will form the vast majority of Red Apple’s educational program and will help to make it truly juicy, relevant and useful — both in terms of form and content.

The number of festival activities will significantly increase mainly due to the practical sections: intensives, master classes and workshops. Special workshop outside the program of the festival will be conducted by facilitators of one of the most famous business schools in the world based in Sweden — Hyper Island. Workshop will be dedicated to the digital-transformation of society and the creation of new products and ideas in the rapidly changing digital reality. 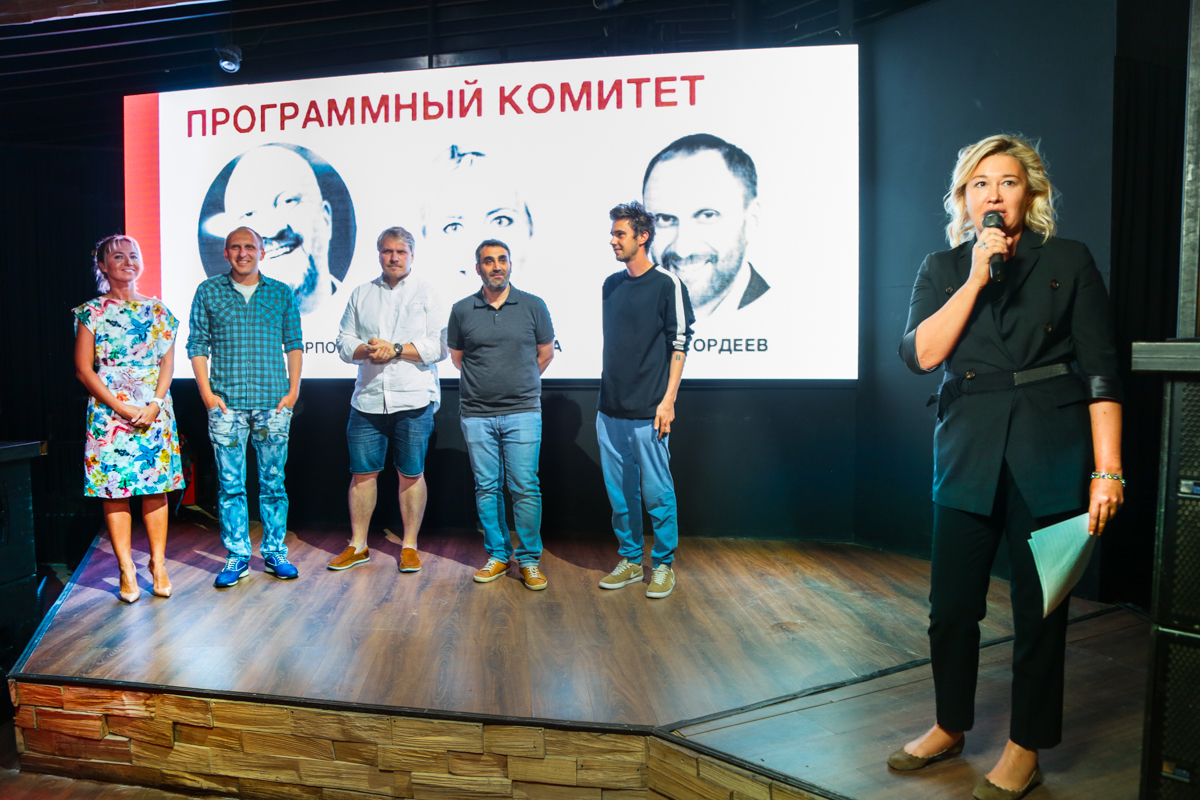 More than a contest

The competitive program will also be complemented by two new categories: "Data usage" and "Digital advertising (сraft)". Consequently, the total number increased up to 20 categories.

"This year, guests will not see the usual Red Apple. The project will be more than advertising festival, —said Valentin Smolyakov, CEO Red Apple, — Red Apple expects transformation and scaling - not only in the educational, but also in the competitive part. Brand new categories will be added — "Interactive advertising" and "Data usage", and call for entries to the "Creative effectiveness" category will be open to the winners of the festival of the last three years. I can surely say that Red Apple 2017 will become even more attractive — both for professionals and top managers." 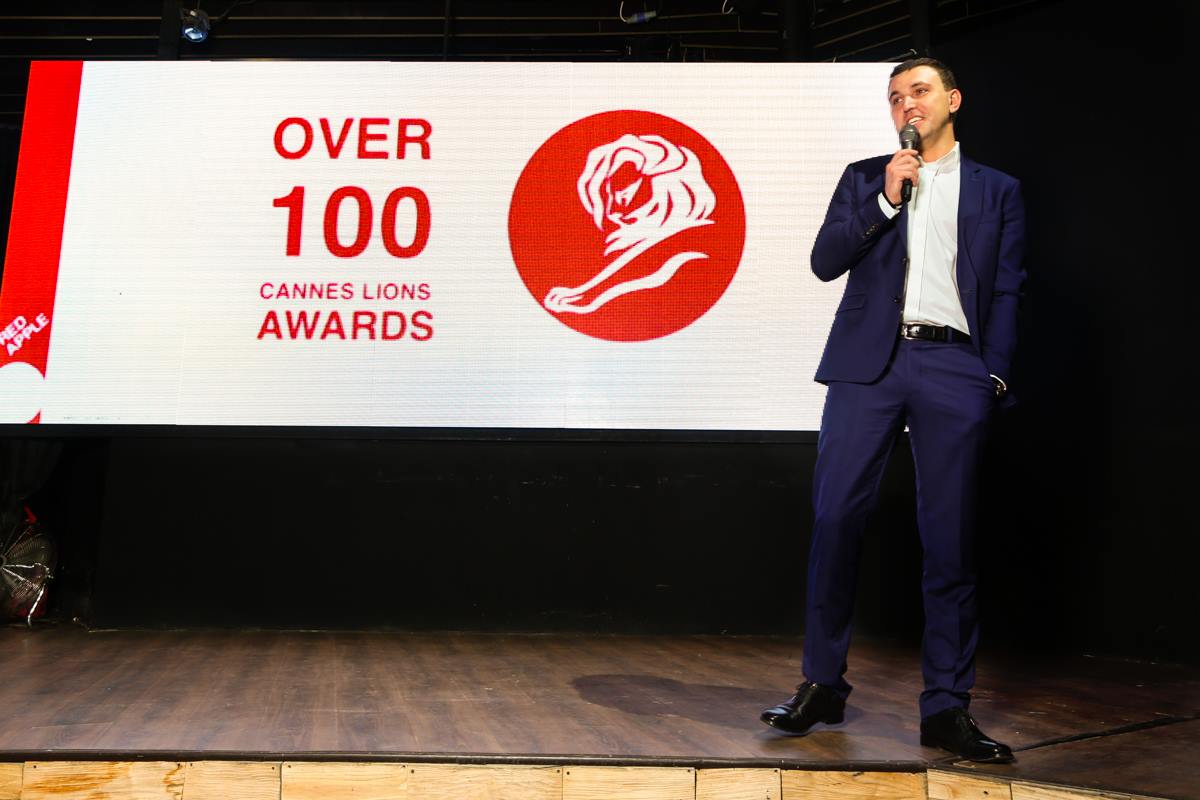 During the presentation, the members of international jury of Red Apple were announced. It included 10 world leaders of the creative industry from 9 countries of Europe, America and Asia. The jury will be headed by Jamie Mandelbaum, Chief Creative Officer at Young & Rubicam Europe, and along with him, the works will be evaluated by:

The list of the jury is open-ended and will be expanded during the month — afterwards the organizing committee of the festival will announce the final composition.

In addition to the main prizes, a special prize "For doing good" will be awarded within the framework of the Red Apple 2017. The award of the festival partner — the company " Media Alliance" — will be given to the author of the best video in the "Social advertising" category.

Call for entries is in full swing and will last until October 20. However, it is better not to leave the application submissions to the last moment: two weeks before the deadline there will be 15% mark-up and all the discounts, that festival provides to agencies-members of ACAR, RAMS, IAB, IN+OUT, NAASI, ABCR, AIA, ACMSB, will be invalid.

So if your projects are finished and ready to be submitted you may be able to get a 25% discount — this offer is available only for August 16.

Some updates for the corporate style of the festival are coming: Alexander Zagorsky, the author of the Red Apple`s identity, told about its development at the presentation: “The festival’s identity has remained in certain recognizable frameworks for several years, but at the same time it is developing year after year — like the festival itself. Widely known graphic art of Red Apple festival — grid of "rigid" red circles — is now expanded by photos, picturing people in city landscapes under falling ... big red balls. These are nothing else but ideas: conception given to the name of the festival (i.e. red apple = idea) got a new round of evolution in design this year. 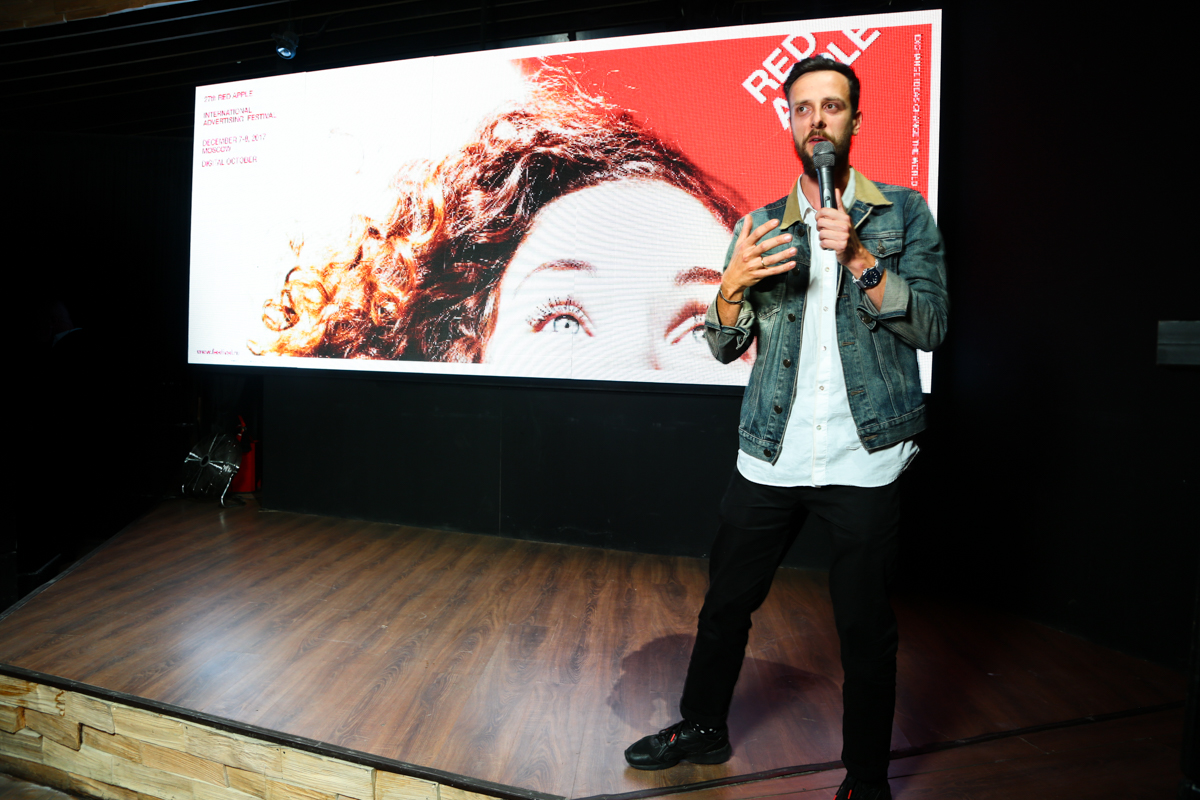 The official part of the presentation, where guests learned the main news of the upcoming festival and satisfied their thirst with the apple cider Strongbow, smoothly flowed into AdBusters party. 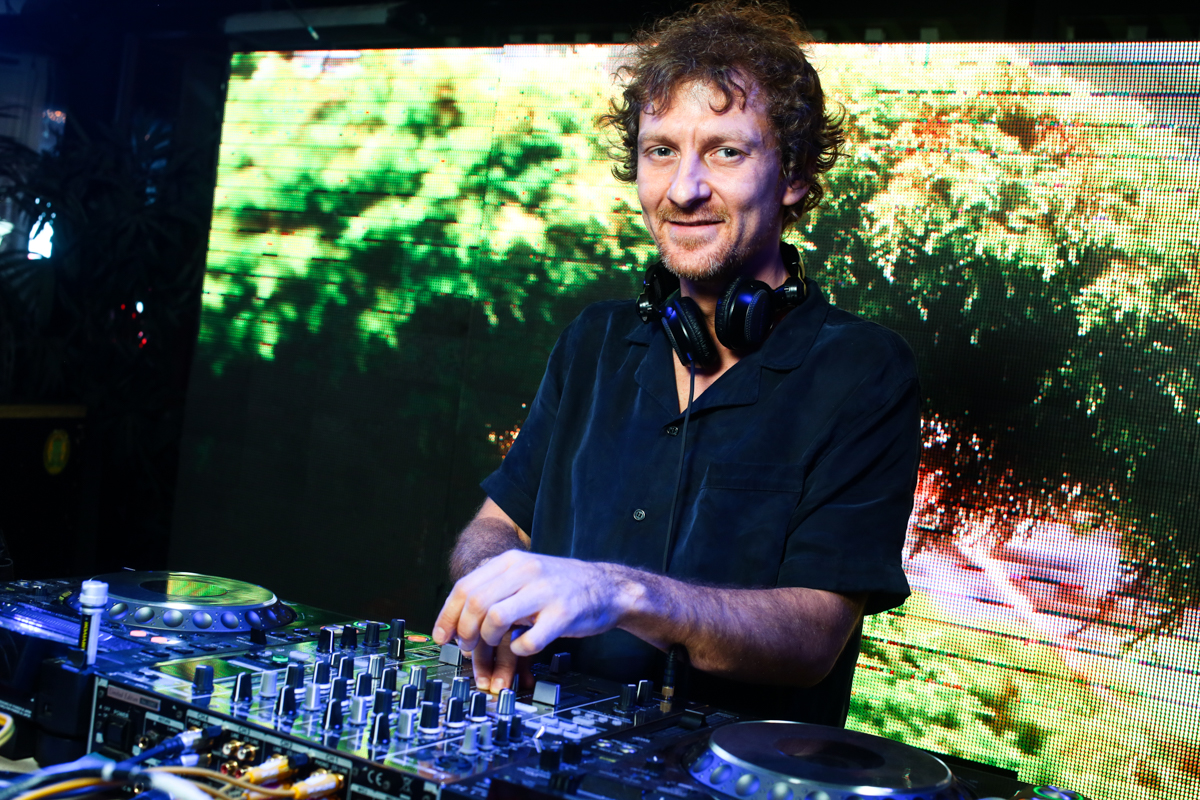 Under the hot set of the legendary Moscow club "KRYSHA MIRA" resident DJ Nils and performance of the electronic duo The Yoz, the advertisers discussed all the innovations waiting for them on the Red Apple 2017, tried to count the number of Cannes lions, which are kept in the offices of the jury members and made the first bets on who will be in winners list.

Look for yourself and tag your friends on the photoreport of the event on Facebook! 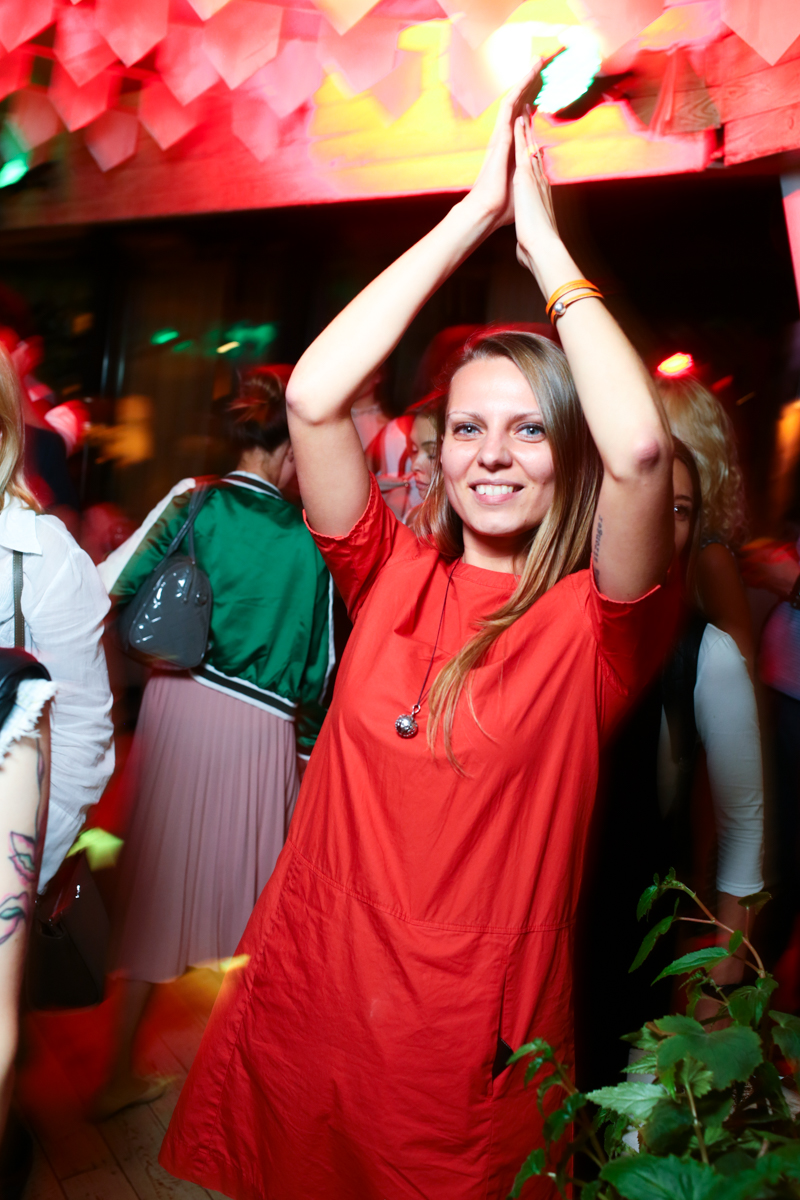 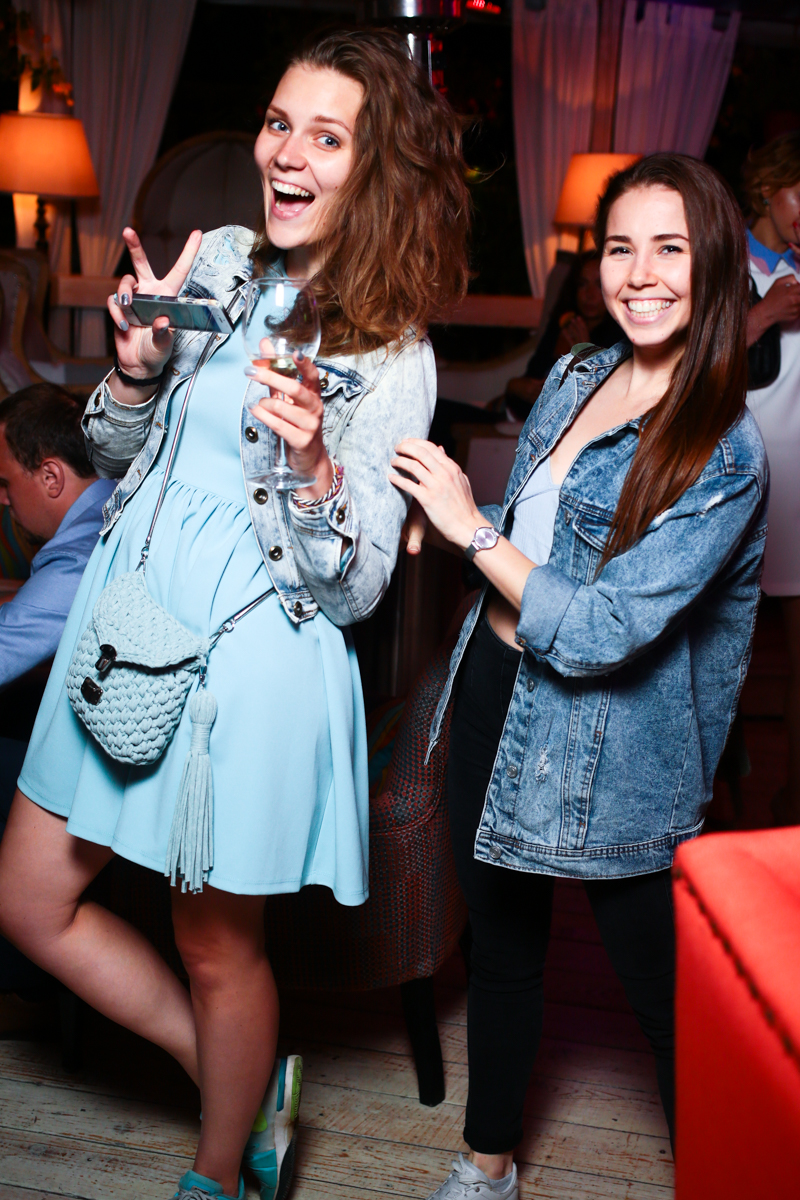 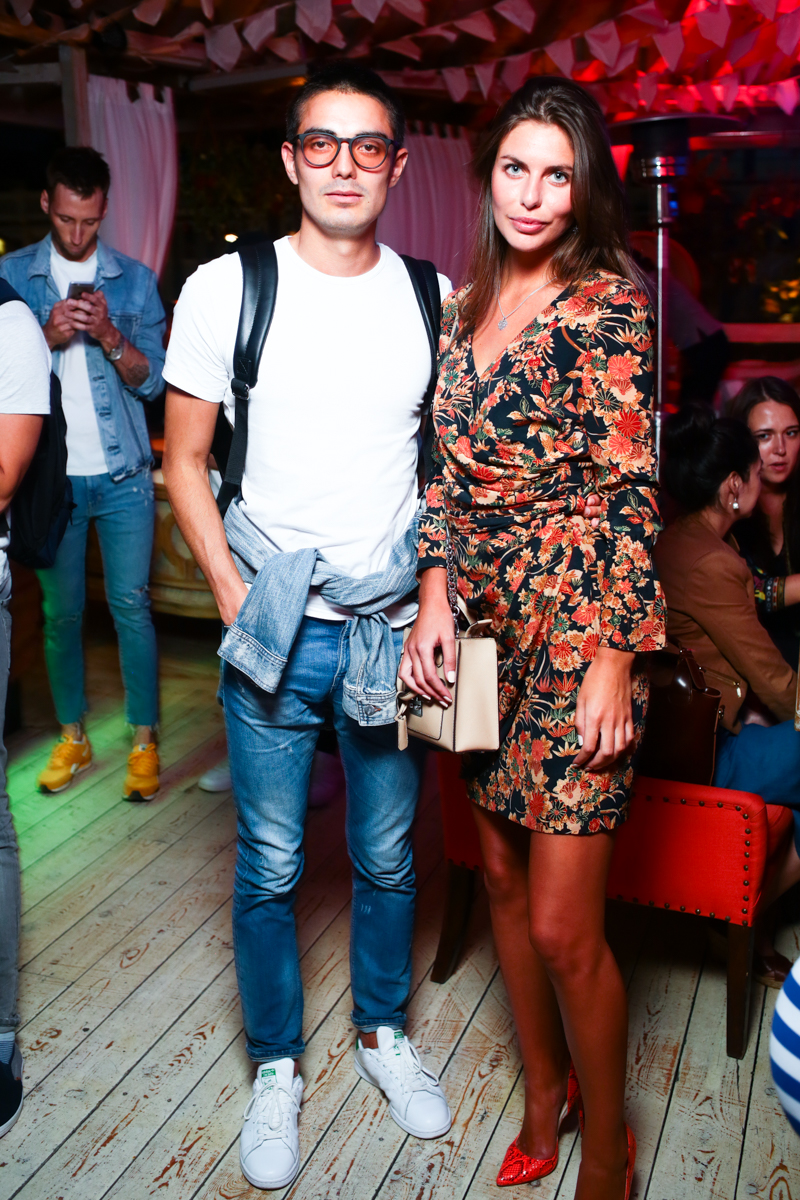