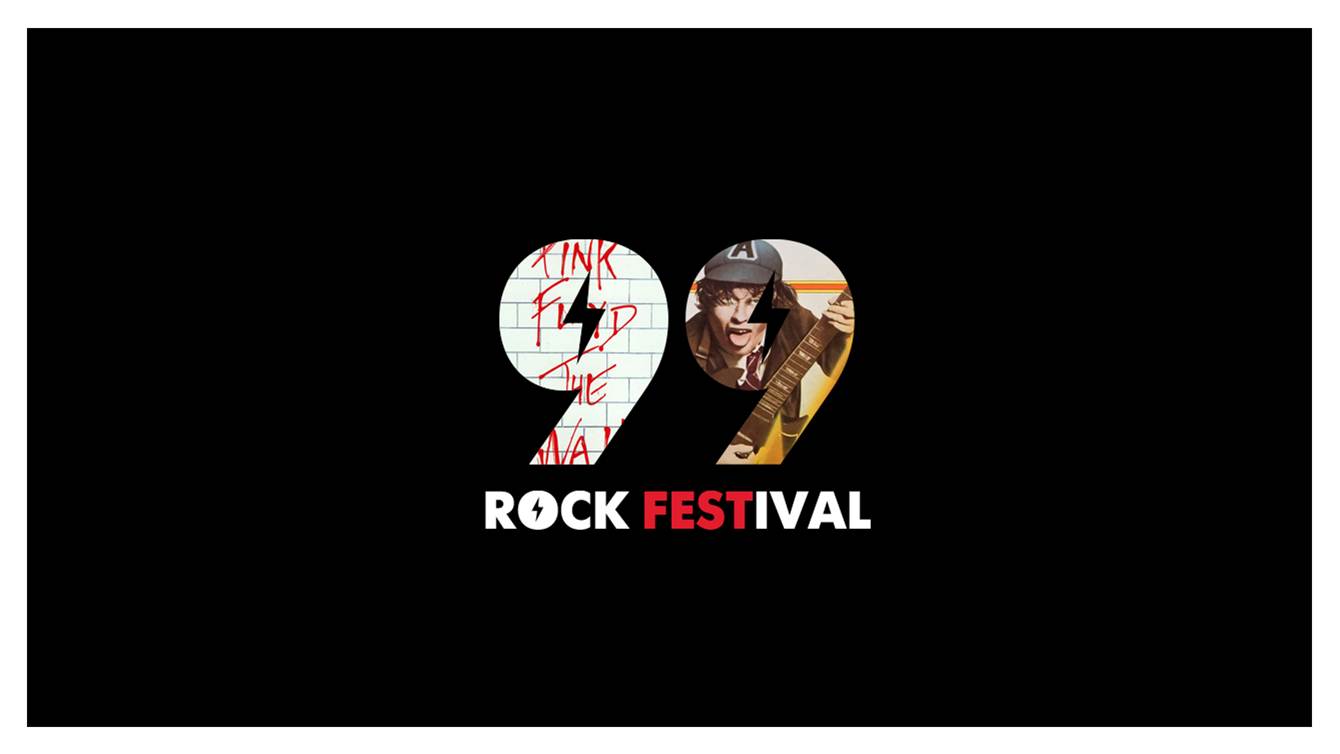 99 Fest – is such called the first music festival with format "Rock Agency of the Year", which will be held within the International Advertising Festival Red Apple on 10 of December. Qualifying round has already started.

Almost every advertising agency has staff who not only knows how to play musical instruments, but who also plays in bands or at least would like to play there.

Almost each such employee wanted to play with the band on the stage, at least once, and to show their skills.

However, almost all the time we dedicate to work and almost nothing is left for personal interests.

Each advertising/media/digital /whatever agency that wants to take part in the festival forms a band (you can play both cover versions of famous songs and your own), sends an application for participation to 99fest@akrussia.ru  and, as received a positive response, starts preparing for the qualifying round.  There is mandatory requirement - to make a video of your performance or to shoot a clip for one of the songs.

In September and October the producers of the festival and online voting will select some of the most outstanding teams that will participate in the final concert, which will take place at the end of the first day of the Red Apple festival.
During the concert rock battle between participating bands will be held and assessed by the competent jury (professionals of music business), they will also choose the winner of the festival.